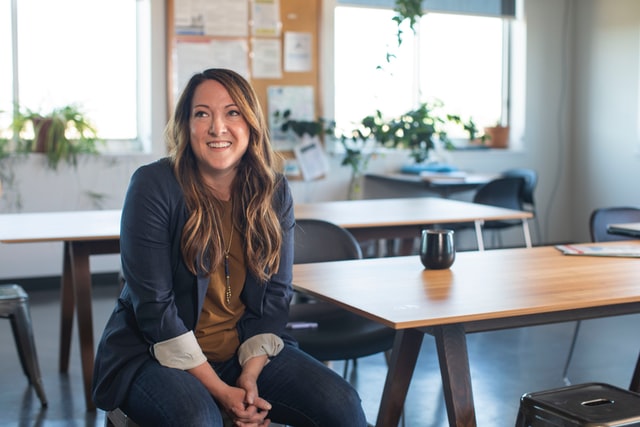 Mindset outperforms skillset with only a few exceptions.

A global survey was done of employers, and 96% chose mindset over skill set. Also, you are three times more likely to get or keep a job because of mindset rather than skills alone.

An example is an employee I was working with who had a tremendous skill set but was toxic. This person complained, was negative about others, had a scarcity mindset, and was not a team player. They would sometimes produce at a high level, but the collateral damage was enormous. Eventually, this person was fired.

Now, what if you brought a growth mindset with the best skillset? You could expect big things in your life.