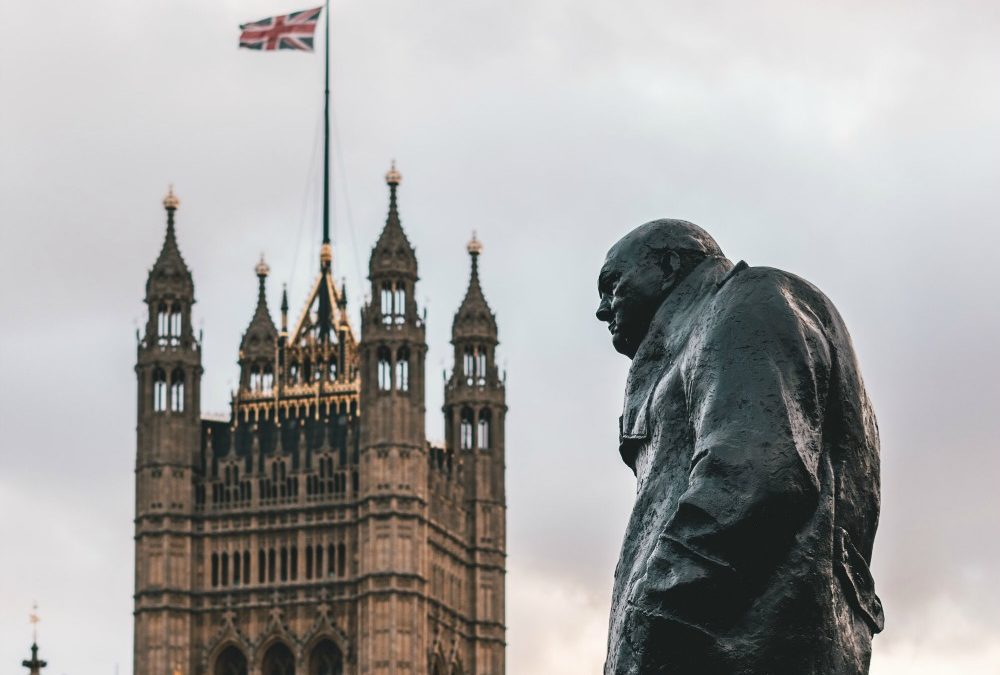 The King must have your back.

If you are being led by someone, you need to make sure your leader has your back.  If you are a leader, you should have the back of the people you lead.  Winston Churchill met with the King to make sure that he has his back.

Have courage in the face of impossible odds.

Winston Churchill faced much resistance during his time in leadership.  You have to have courage which will rally those around you. Every leadership success story usually has a running theme of courage when facing challenges.  As leaders you will have to make hard decisions, stand up against others and provoke unwanted change.  You have to have courage to face the resistance and get others on board with your goal.

Walk among the people.

Winston Churchill spent time with the common people asking questions and getting a pulse for what people were feeling.  As leaders we tend to hang out with people who always agree with us.  It is important for us to break out and listen to others without getting defensive.

Don’t be afraid to show your emotions.

Many of us can be guilty of playing things close to the vest and not wanting others to see our struggles and fears.  As a leader you have to be courageous, but it is also important to be vulnerable and authentic.  It’s okay to show disappointment, but important not to demonstrate discouragement.  Don’t be afraid to show your emotions, but don’t lead with your emotions.  In Winston Churchill’s case, leading with emotions could have cost him the empire.

Leadership is about making touch decisions.

Leaders make tough decisions.  Think about what tough decisions you need to make in your business, work, or family.  Make these decisions early before they become more significant problems.  When making tough decisions, always stay true to yourself.