The Three Kinds of People in the World 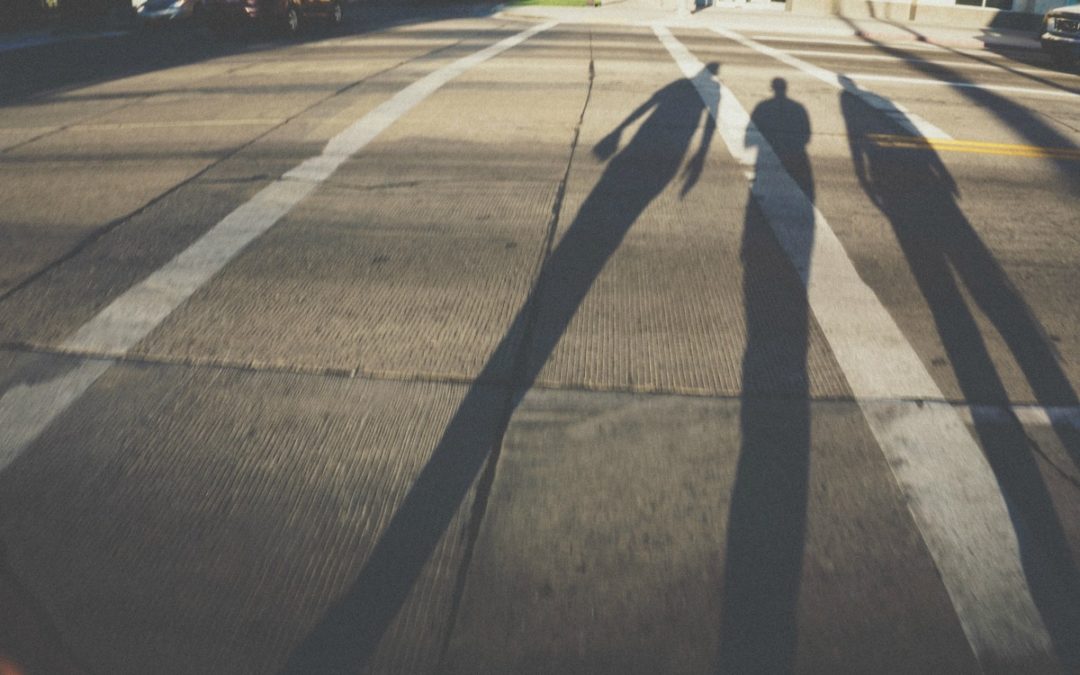 What traits do these three kinds of people have and how do you deal with them?

A. They listen to feedback.
B. They embrace feedback positively.
C. They own their performance problems without excuses or blame.
D. Feedback strengthens their relationships.
E. They empathize and express concern about the result of their impact on others.
F. They show remorse and want to do better.

A. They are defensive when given feedback (make excuses and blame others).
B. Discussing performance issues/problems create conflict and strain the relationship.
C. At times they blame you; the “messenger.”
D. They often use minimization (convince you the problem is no big deal).
E. They rationalize, make excuses, and never take ownership of the issue.
F. Their emotional response is not remorse, but rather as a victim. The confronted is the persecutor, and they are the persecuted.

Action with Foolish People – Stop talking about the issues/problems (does no good with the foolish person). Shift the conversation from the problems to communicating the consequences if changes are not made.

A. These people are out to hurt you and others.
B. They want to bring you down.
C. They are divisive.
D. They enjoy seeing others fail.

Action with Evil People – Go into protection mode. Bring your lawyer, law enforcement or whatever it takes. Get them out ASAP.

Dealing with different kinds of people can be difficult, but knowing and understanding more about their personality traits can be helpful.