WHY MY BIGGEST FAILURE BECAME A DEFINING MOMENT 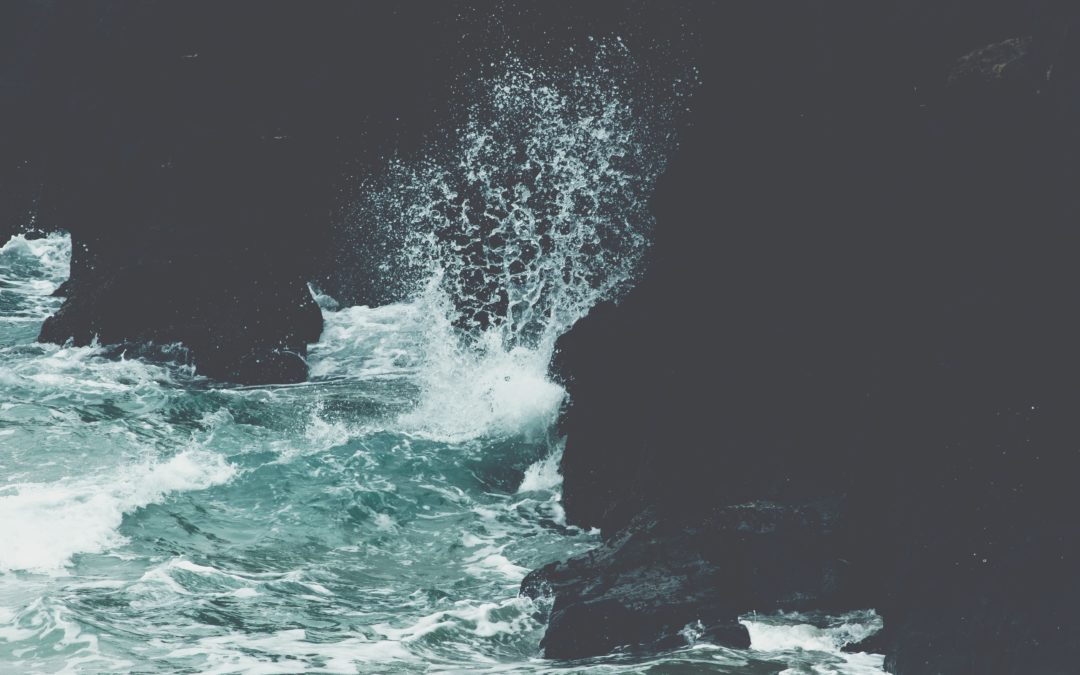 At the age of 17, I began my first  business. When I was 27 years old, that business was a 5 million dollar operation. Wow! I made so many mistakes during these years; it would take a lot more than this twenty-minute talk to tell you about it. You have heard me say pain is a great teacher. I know this firsthand!

On August 18, 1986 (my daughter, Jenny’s fifth birthday), I received a call at 2:30 a.m. that would change my world. My brother-in-law who was the manager of my largest location in Jackson, MS informed me that our store was on fire and was a total loss.

Of course, this was catastrophic news. We were practically shut down for over a year, while I was trying to take care of employees, customers, lenders and vendors. But that was not the worst. There was a dispute about insurance coverage. We had changed to a new company, and there was a one day difference in the new policy taking effect. We ended up settling with the insurance company because we could not risk taking a total loss, although almost $500k was more than enough to send us reeling.

WHY WAS THIS A DEFINING MOMENT?

As I walked through a burned down building I came to a realization:

-My priorities were way off

-My motivation was about more, bigger, better and busier

-I was using people to make money

-There was poor management on my part (Even though the insurance on the building was a weird timing fluke, it was still my fault for not paying close attention to important details)

-Ultimately it was my PRIDE that got me in such a predicament.

THIS FAILURE REDIRECTED MY LIFE

-It caused me to pursue a purpose bigger than me

-It led me to make money to help people. I adopted the idea of the more money you make the more people you can help.

-It caused me to understand that bigger is not better, better is better.

What lessons have you learned from the failures in your life?